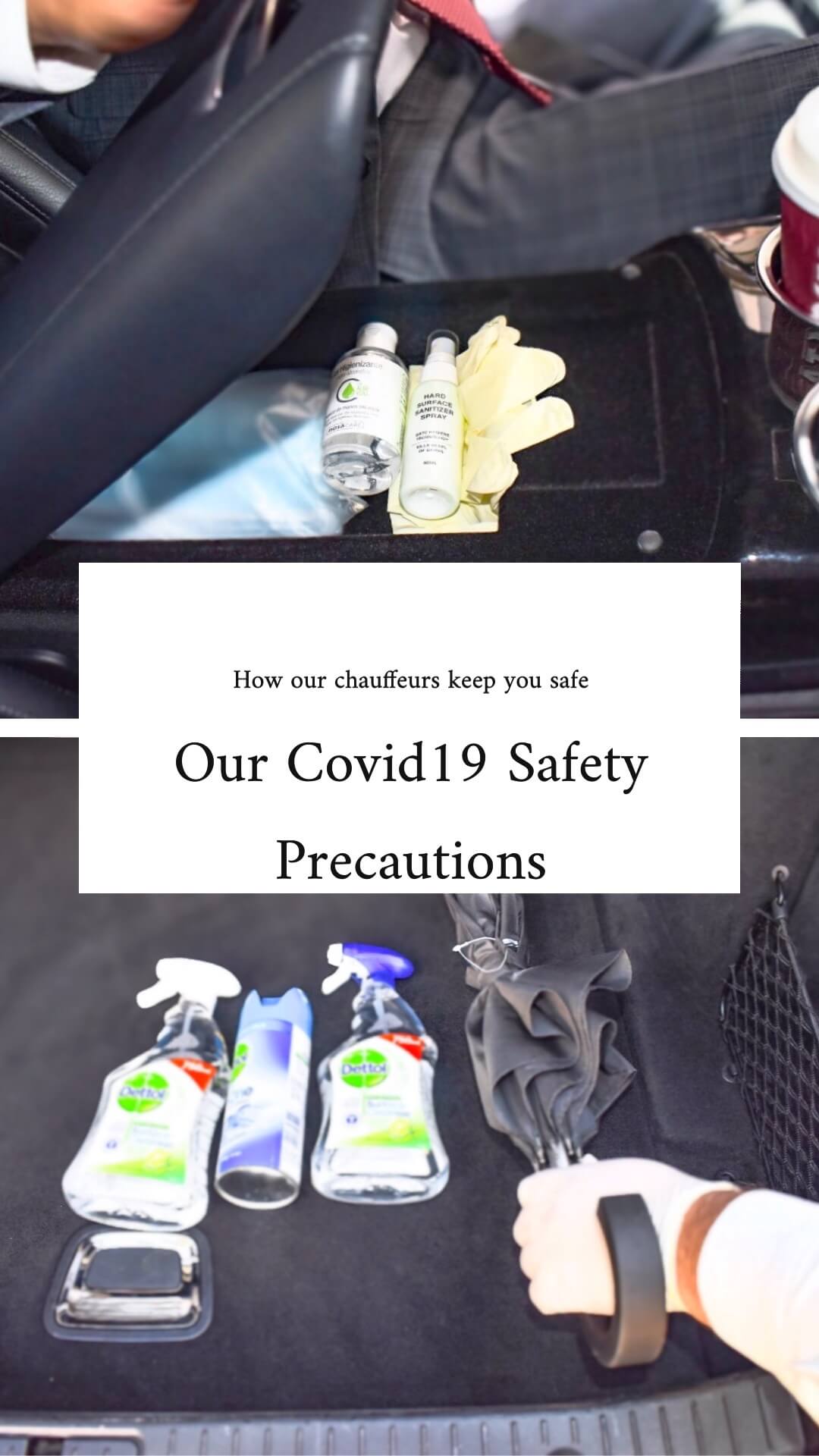 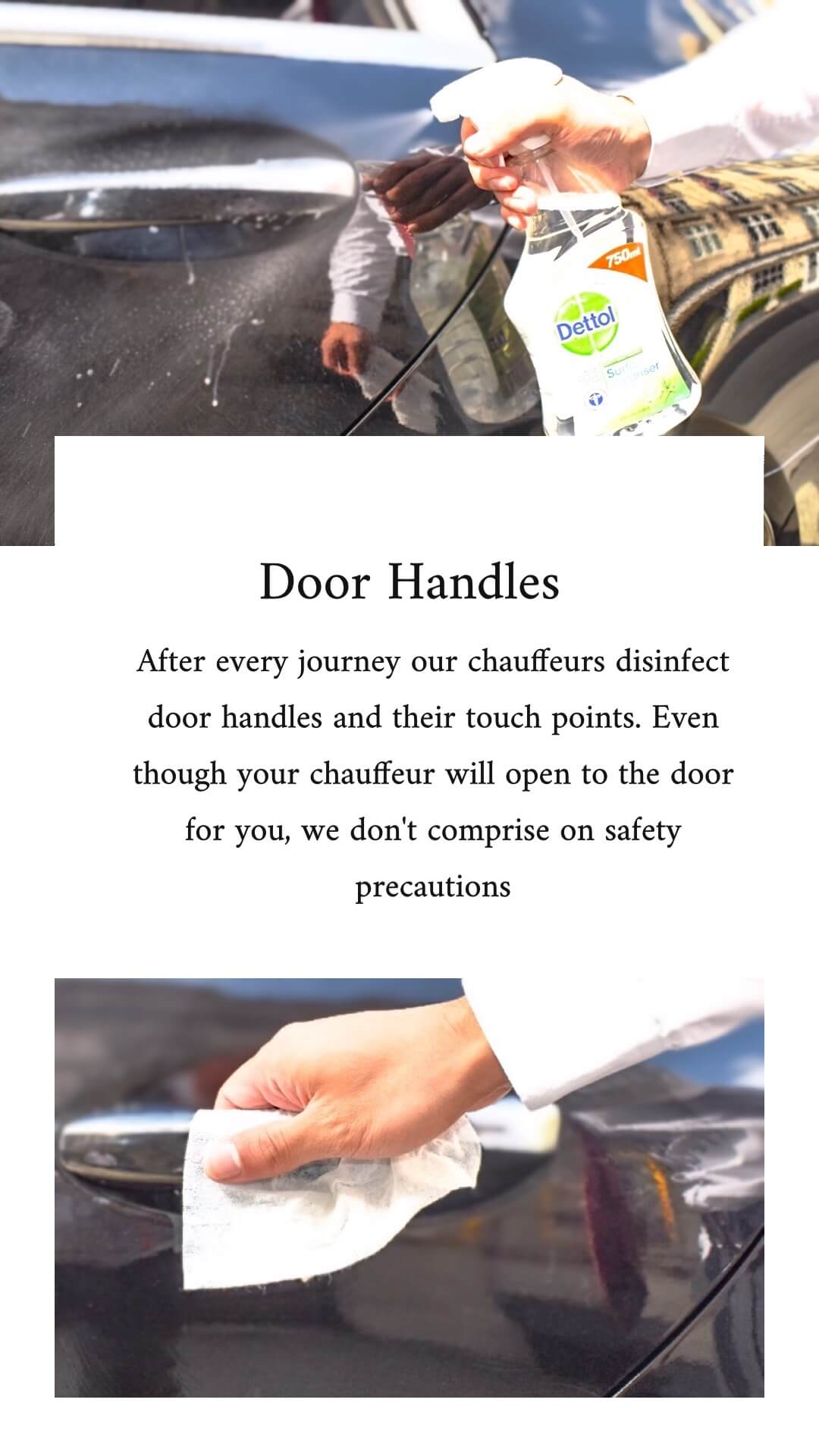 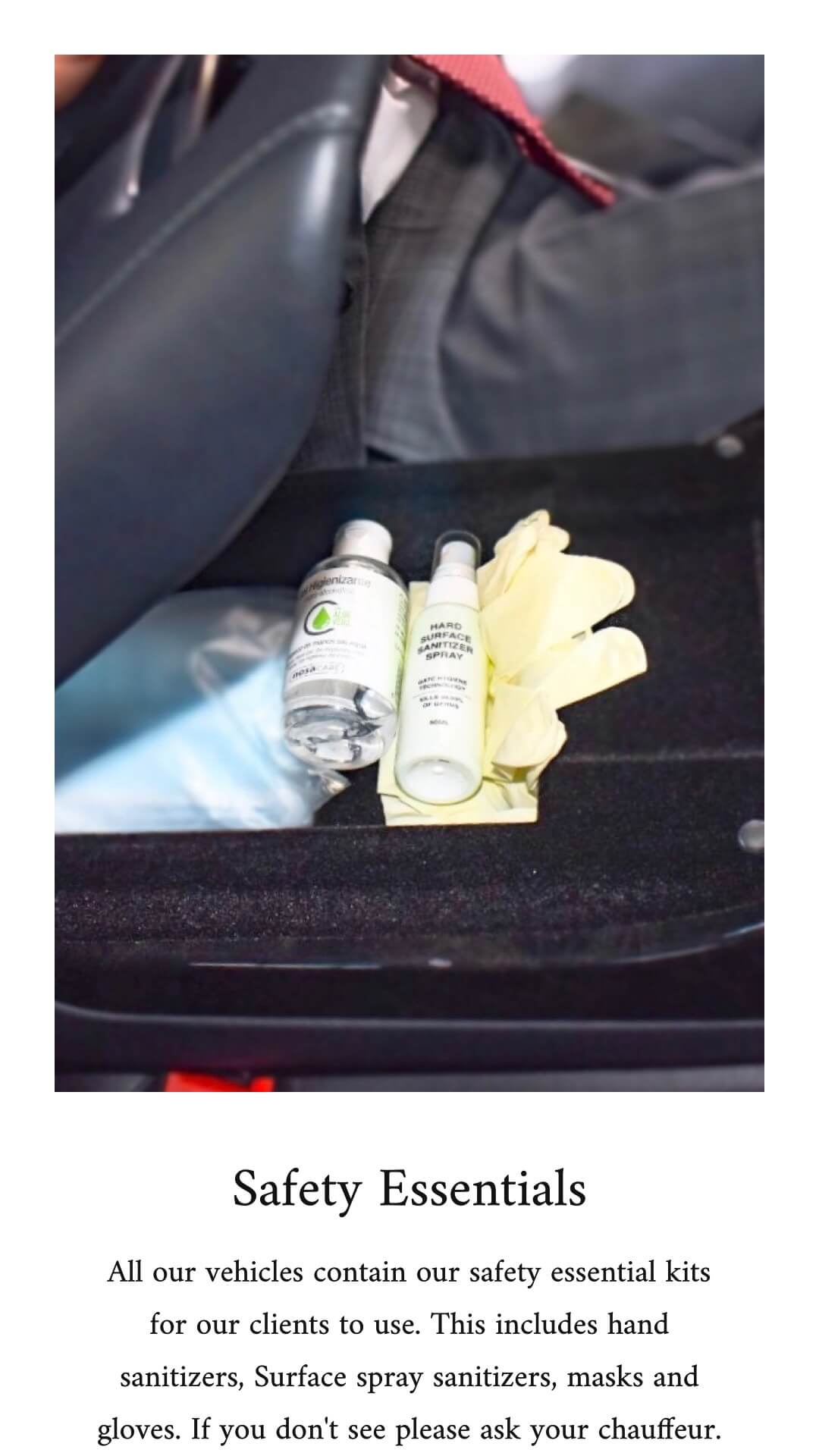 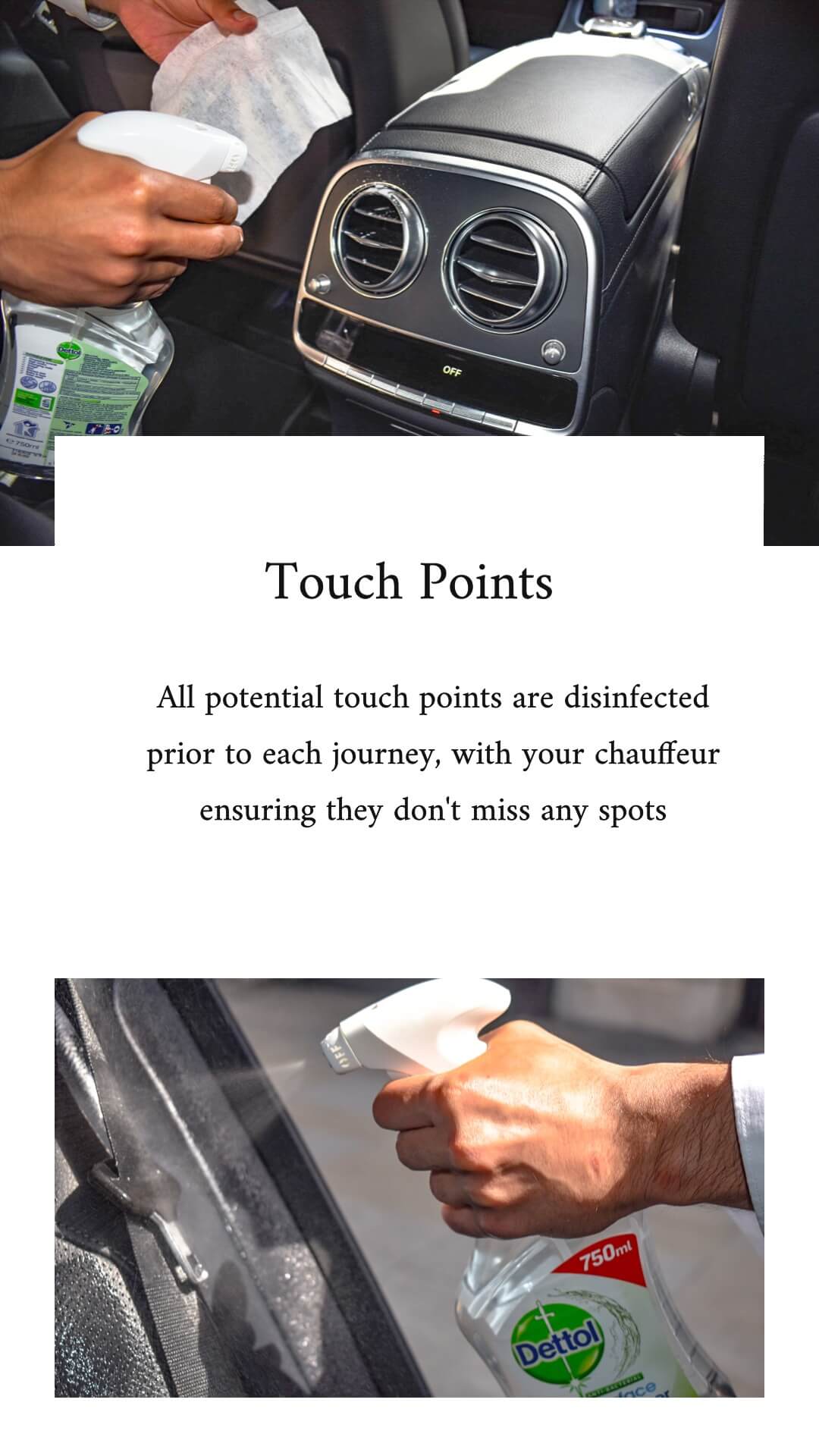 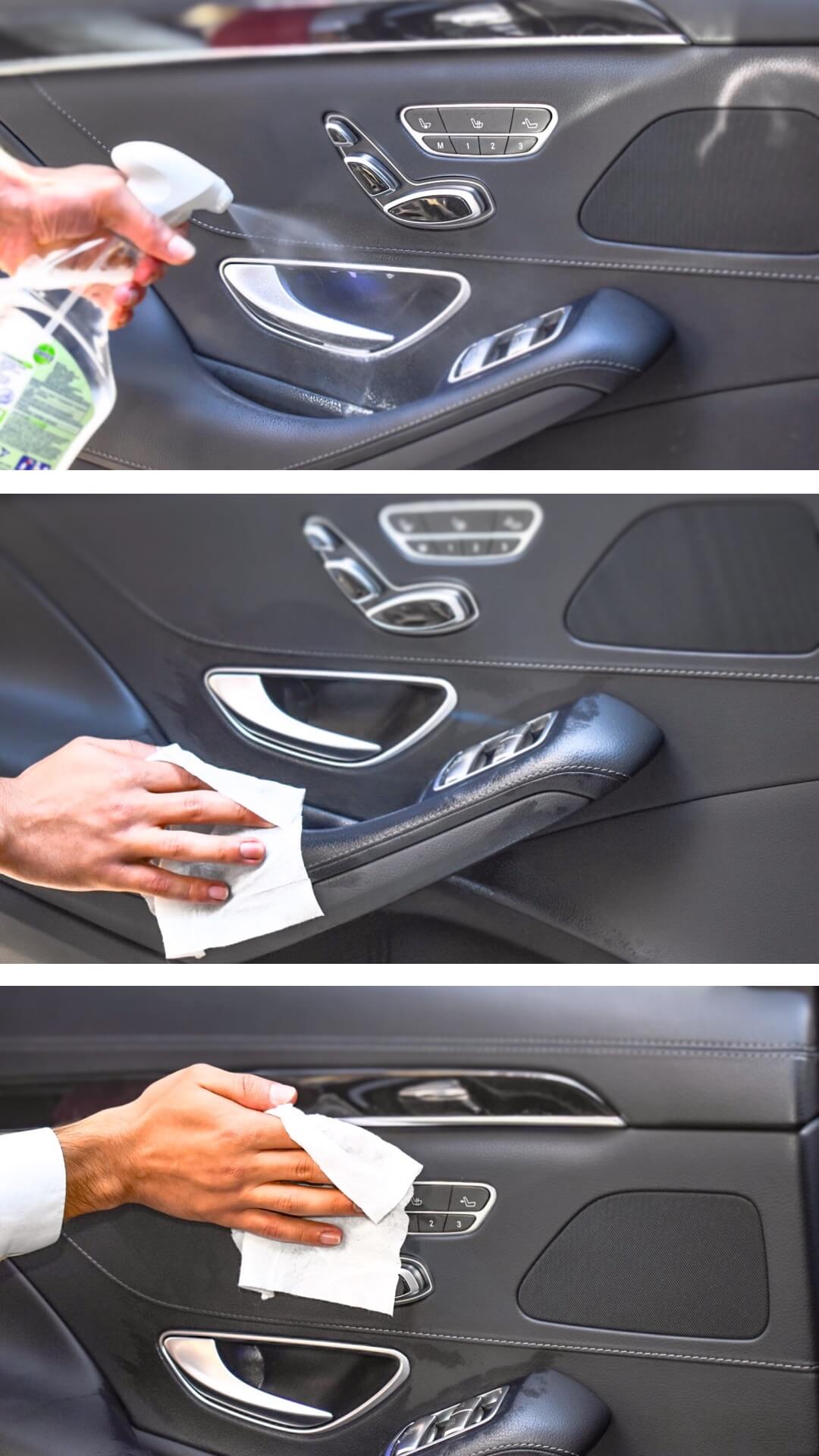 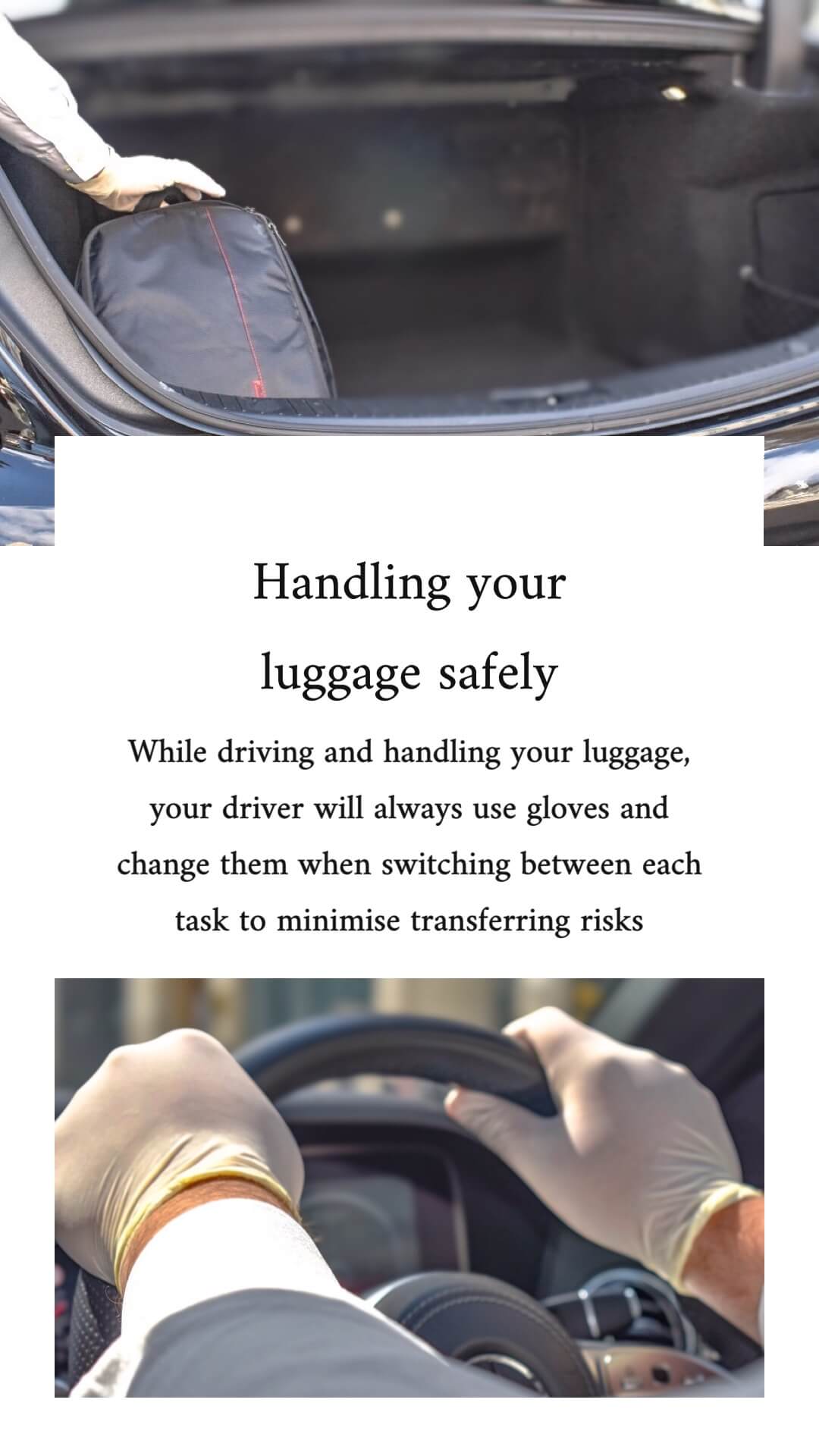 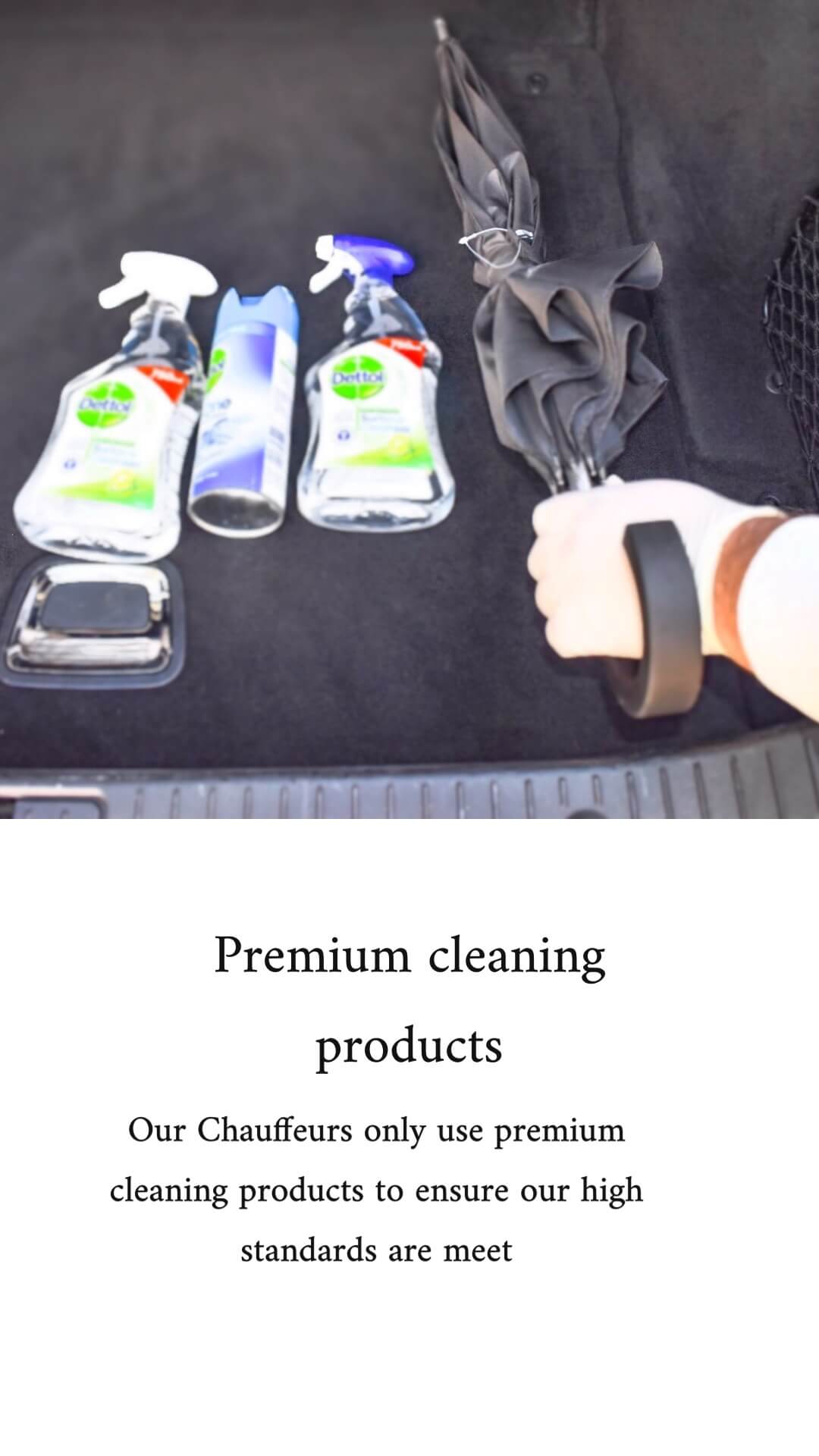 SFH Chauffuers | SFH Chauffeurs - Attractions in Windsor, England What to See and What to Do 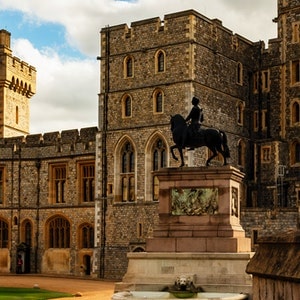 SFH Chauffeurs - Attractions in Windsor, England What to See and What to Do

The attractiveness of Windsor can be linked to the enduring popularity of classic British romanticism and the Fairy tale visuals associated with Windsor Castle. For many tourists and locals, to visit Windsor is to visit a different world. You can stroll through the idyllic town centre, browse the quaint shops and stop to take in the view of the Thames.

If you're going to Windsor for a visit, here's a list of things you might find interesting:

Windsor Castle, also known as the Queen's House, is the oldest and largest inhabited castle in the world. It was built in the 10th century and has been the official residence of the British Royal Family since the time of Henry I. It has over a thousand rooms and covers over 13  acres. This gothic-style castle was the inspiration for the castle in Disney's Cinderella, which is why it's such a marvellous sight to see!

The River Thames, one of the largest rivers in England and the second longest in the UK, is a popular hub for business and leisure activities. It's been a major factor in the town of Windsor's history and economy as a part of the Port of London. Along the river, you will find Windsor Locks, home to the Royal Yacht Club, and the riverside walk known as the Long Walk.

St. George's Chapel is the oldest and most famous church in Windsor and is the site of many royal weddings and funerals. It is an ornate gothic-style chapel with flying buttresses and stained glass windows, and it contains the royal tombs of ten monarchs, including Henry VIII, Charles I, Mary I and Edward III. It's a great piece of historic architecture that's worth the visit.

Walk Around the Great Park

The Great Park is considered to be the largest park in the country. Within the Great Park, you'll find the Long Walk, which is a public footpath that leads all the way to the historic town of Eton. Visit the park to take in the sights, interact with nature, or even play at the numerous sports facilities.

Have Fun at Windsor Legoland

Not far from the Great Park, the Legoland Discovery Center is the only Legoland in the United Kingdom. It was the first Legoland to open in Europe and the second in the world. It offers a fun, hands-on experience for the whole family. Kids will enjoy the special rides and thematic areas, such as Knights' Kingdom, Miniland, Pirate Shores, Lego City, and Lego Star Wars Miniland, to name a few.

Windsor has a lot of attractions to offer. It's definitely worth visiting for at least a few days to truly experience the cultural heritage of this charming English town. Come and see the romantic wonderland for yourself!

Make your trip stress-free and relaxing by hiring a chauffeur service to take you around Windsor! We are committed to bringing our customers luxury and satisfaction. Contact us for any request, big or small!

Your email address will not be published. Required fields are marked *